A podcast for developers interested in building great software products. Every episode, Adam Wathan is joined by a guest to talk about everything from product design and user experience to unit testing and system administration. 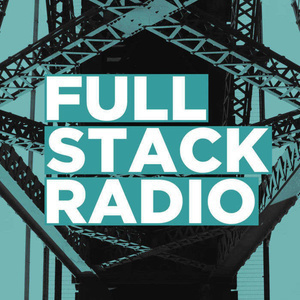 In this episode, Adam is joined by Michael Chan to talk about how people who identify as React developers are building real web applications, and why it seems like nobody is talking about databases or background jobs anymore.

I decided to stop taking sponsors for the show because I think advertisements are annoying and no one wants to listen to them.

If you do want to support the show, the best way to do it is to purchase one of my products: